What: Individually brokered deals between the publishing and an advertiser
Used by: Those with "premium" inventory and medium-to-high volume tend to do well here

With direct-sold campaigns, the most common execution is through insertion orders (contracts that denote the length of campaign and costs). Kevel also enables you to sell your inventory direct via Programmatic Direct, a subset of real-time-bidding involving Deal IDs.

Most direct-sold campaigns involve negotiations between the publisher and an advertiser/agency. These IOs include information like:

Additionally, you could use services like Docusign and Rocket Lawyer to create the IOs.

Another way to sell your inventory directly is through programmatic exchanges.

Usually 'programmatic' is used to refer to the buying/selling ads on RTB Open Exchanges, where many advertisers bid simultaneously.

However, if you want to sell your campaigns programmatically but also want to control who advertises, you can use Programmatic Direct, also known as Programmatic Guaranteed or Automated Guaranteed (see here and here for more info on this non-RTB form of programmatic buying). 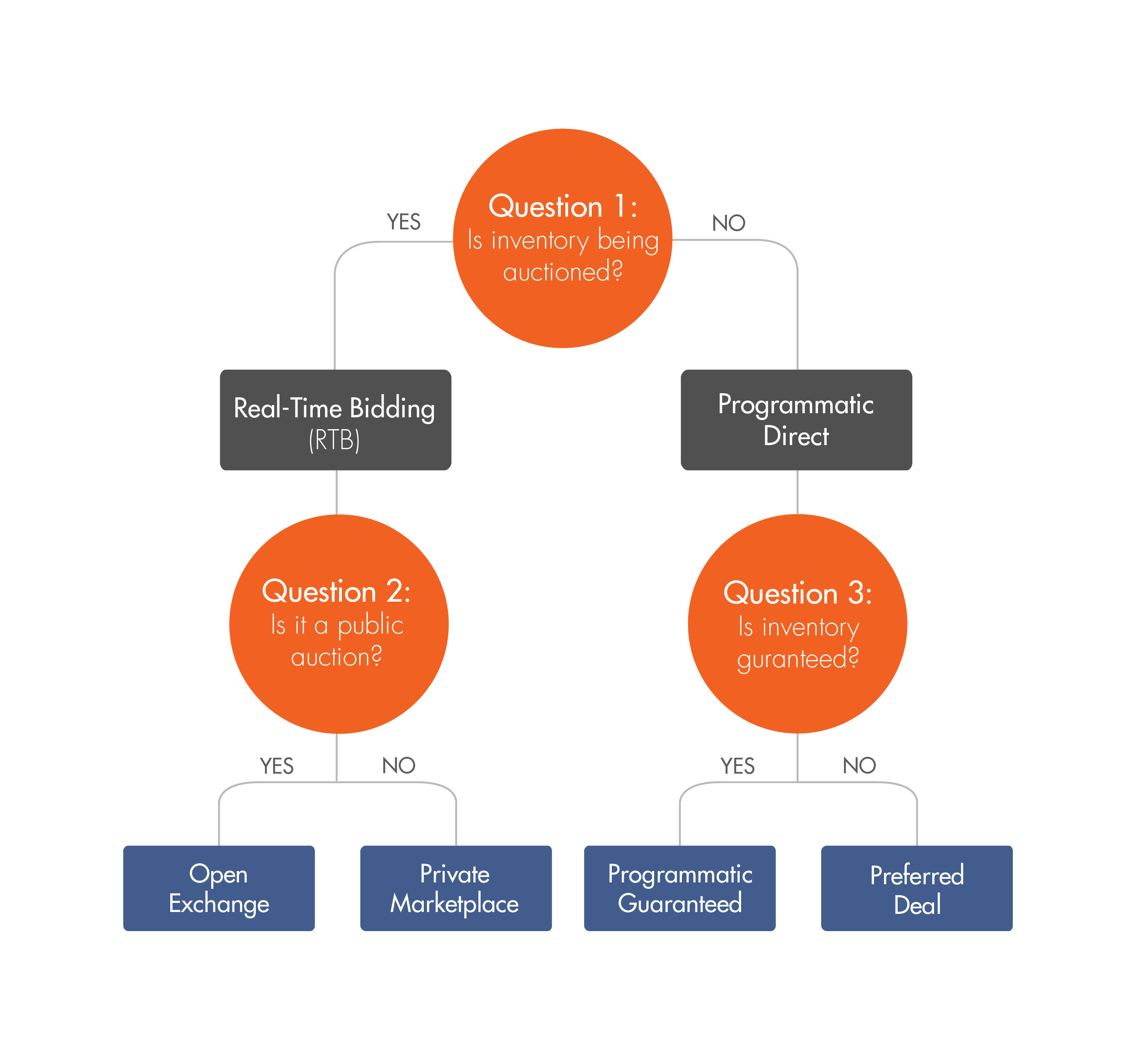 Programmatic Direct deals are facilitated on ad exchanges through the use of Deal IDs, usually in conjunction with the advertiser's DSP (demand side platform).

Kevel's tools enable you to sell your inventory programmatically via Deal IDs and Index Exchange.

Interested in learning more about how to build a native ad server for direct-deals? You can contact us here.